About the Author Tom Thor Buchanan is a writer living and working in Toronto. His work has appeared in Hazlitt, Joyland and the Baffler.

In 2007, a neuropathologist named Bennett Omalu performed an autopsy on the body of former Pittsburgh Steelers center “Iron” Mike Webster, an NFL Hall of Famer whose reputation as an inhumanly tough lineman was marred by a retirement filled with depression, mood swings, and homelessness. Omalu discovered that Webster’s brain tissue showed the same kind of atrophy found in victims of Alzheimers and dementia, as well as in some former boxers. Omalu diagnosed Webster as suffering from chronic traumatic encephalopathy, or CTE, a neurodegenerative condition caused by repeated blunt force trauma to the head.

His findings, as well as his subsequent struggle to get the NFL to acknowledge them, propelled the term into the public consciousness,  and now CTE is recognized as a potential hazard for participants in multiple contact and combat sports, ranging from ice hockey to horse racing to professional wrestling. Further research has uncovered symptoms in veterans of military combat and victims of domestic violence as well.

CTE is notoriously hard to study. Concussions, which cause CTE when accumulated over a period of time, cannot be detected by conventional brain imaging, and the physical evidence of CTE, like scarring on the brain tissue and an overall reduction in brain weight, are only detectable via autopsy. Instead, researchers recognize CTE in living patients through its symptoms, such as depression, a loss of impulse control, and periods of amnesia and dissociation. Even this presents challenges, as these symptoms are shared by a host of other cognitive conditions (dementia and PTSD, for example) and the behavioral changes  CTE causes take up to a decade to become apparent. Compounding diagnosis even further is the fact that long-term sufferers often self-medicate in search of relief, which can make it difficult to distinguish between symptoms of CTE and substance abuse (or difficult to determine whether they are distinct at all.)

Treatment for the Treatment-Resistant

With public attention comes the first efforts towards change. Many professional athletes have committed to donating their brains for further research when they die, and more than 50 professional wrestlers have launched lawsuits against World Wrestling Entertainment alleging they have suffered long term damage from their in-ring injuries (just this year, the U.S. Supreme Court denied their appeal). And now, former athletes and others suffering from CTE are turning to psychedelics for healing. Research at Yale and Johns Hopkins University has showed that psilocybin, administered in conjunction with therapy, has been effective in cases of treatment-resistant depression; one study reported reduction of symptoms in 71% of participants, while another found that psilocybin caused brain neurons in lab mice to grow by almost 10%, which may help explain how a chemical with such a short half-life can affect lasting change in brain activity.

The exact chemical mechanisms by which psychedelics attack depression are still being studied, but researchers and therapists have reported that these substances may increase synaptic plasticity, allowing for a greater range of communication among brain neurons. It’s also been suggested that psychedelics affect the brain’s default mode network, the system that regulates internal cognition and self-reflection.

From the Stanley Cup to Liberty Cap

For athletes suffering from CTE, the fact that psychedelics’ legality is an ongoing matter of discussion is counterbalanced by their need for relief. Former NHL star Daniel Carcillo suffered 7 concussions during his career, and suffered from depressive episodes that nearly drove him to suicide. The limited success he found with conventional therapy and medication led him to try ayahuasca, in which the psychedelic DMT is an active component. Carcillo experienced such a change that he has since founded the psychedelic-forward life sciences company Wesana Health. Former UFC fighters Dean Lister and Ian McCall both struggled with substance abuse and depressive symptoms consistent with CTE, and both experienced a profound change after guided psilocybin experiences. Even Mike Tyson, whose history of violence, substance abuse, and self-destructive behavior is well documented, has credited magic mushrooms with “saving his life”.

Psychedelic researchers have been both heartened and encouraged by developments in PEP (Psychedelic Enhanced Psychotherapy), also known as PAP (Psychedelic Assisted Psychotherapy). Organizations like MAPS and the John Hopkins Center for Psychedelic & Consciousness Studies are codifying the science of psychedelic therapy and furnishing legislators with new reasons to pursue legalization, while companies like MindSetting are establishing new protocols for using these substances to treat and heal patients. Wellness brands like My Supply Co. are creating products to incorporate psychedelics into one’s daily self-care routines.

Ultimately, the best “cure” for CTE is prevention. CTE is a degenerative condition, and each successive head trauma an individual suffers causes irreversible damage. But with evidence of brain damage found in 99% of deceased NFL players, the need for better care is urgent, and psychedelics can offer relief where all else has failed.

The Hard Truth about Cold-pressed Juice By: Tom Buchanan 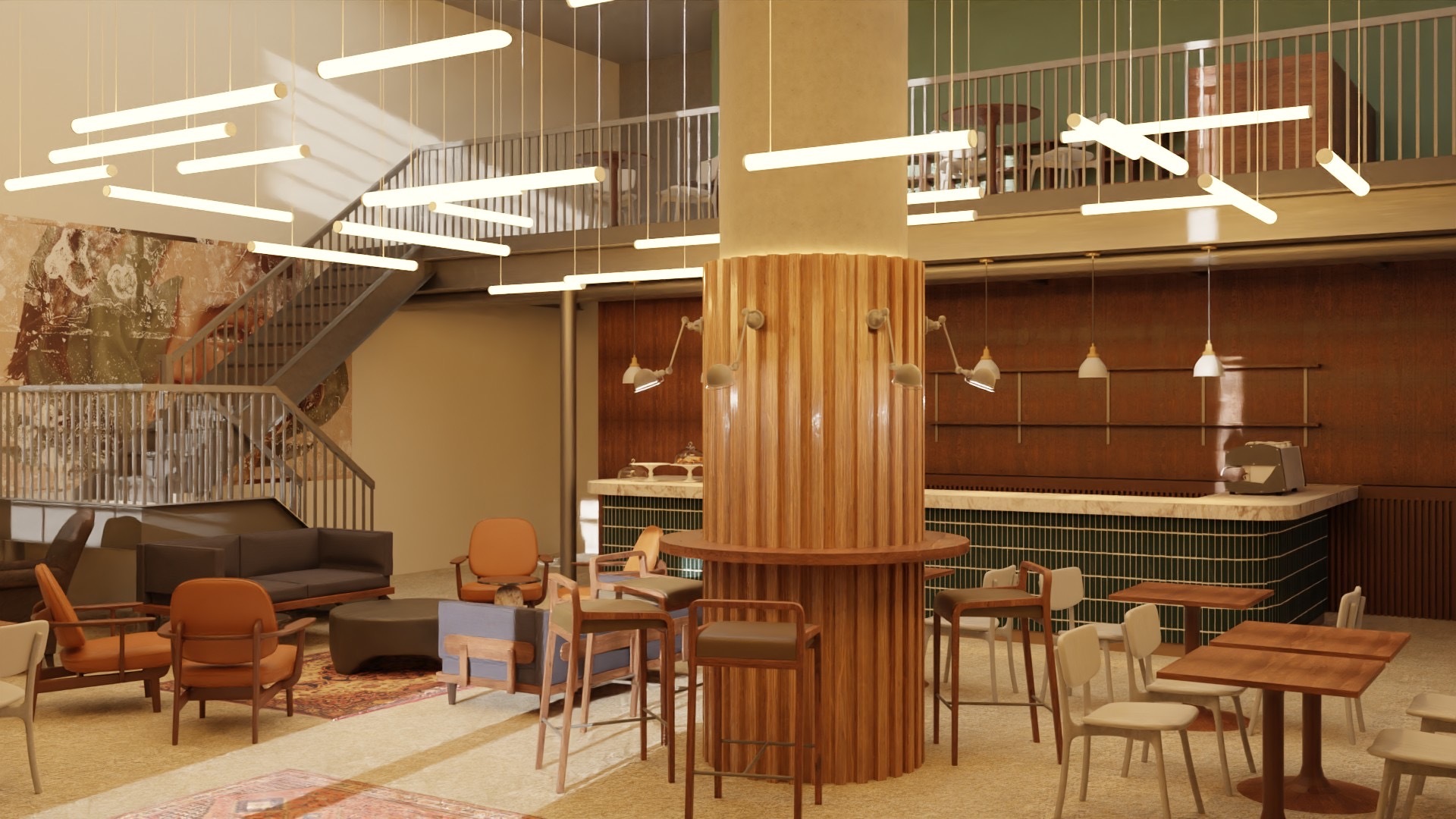 Your Guide to 48 hours of Wellness in Toronto By: Tom Buchanan

Akashic Records: Is there an ‘Internet of Everything’? By: Mattha Busby