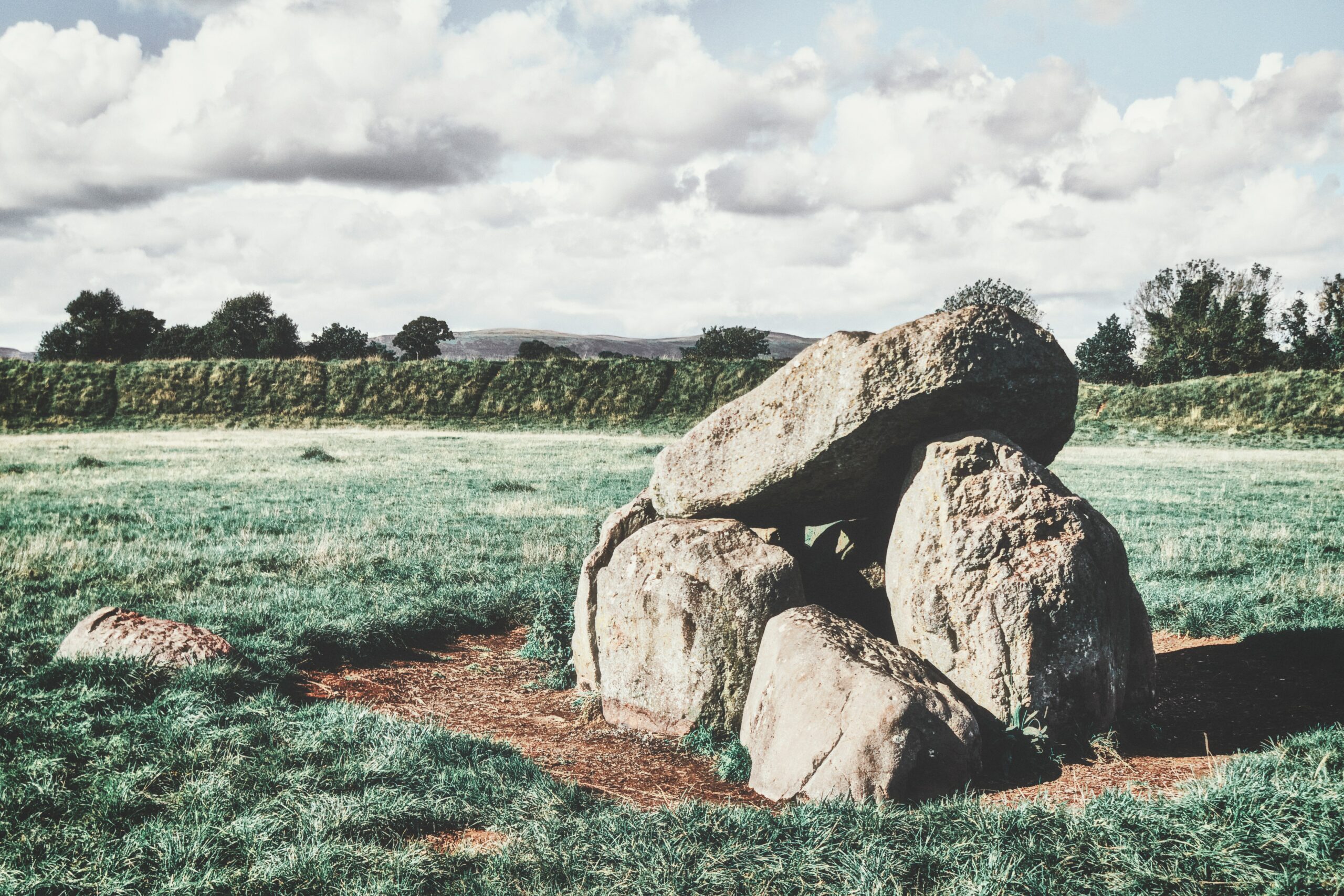 Long before humans learned to write, they discovered that eating certain mushrooms created transcendent experiences of time and space. Using pigments and carving tools, they left records of what they had discovered on cave walls and in the form of stone sculptures.

The complex relationship between humans and hallucinogenic mushrooms began in prehistory, and has been documented in Stone Age rock art, ancient glyphs and sculptures from Australia to Mexico. As scholars like Georgio Samorini and Francisco Javier Carod-Artal have shown, fungi containing psilocybin and other psychoactive compounds have played an important role in the way humans around the world have understood the world around them.

As modern mushroom enthusiasts seek to educate themselves about how mushrooms have been and continue to be used to improve life and medical science starts to explore the ways psilocybin mushrooms can play a role in pain and anxiety management, it is worth looking at humanity’s long history of psilocybin use.

Psychotropic mushrooms can be seen in Stone Age rock art from around the Mediterranean dating back several thousands of years. Though the question of which depiction of Psilocybe is the oldest is a matter of scholarly debate (the ethnobotanist Georgio Samorini argues it is to be found in the 7,000-9,000-year-old Tassili n’Ajjar cave system in Algeria, while the fungi specialist Brian Aker believes a painting in the 6,000-8,000-year-old Selva Pascuala archeological site in Spain is a better candidate), it is clear that Stone Age humans prized the psychotropic properties of psilocybin mushrooms and may have used them for spiritual purposes.

Though we may never know the exact role that Psilocybe and other types of psychoactive mushrooms played in these rituals, it is clear that plants and fungi with psychoactive properties were valued by a wide range of Neolithic cultures. Evidence for this can be found in the mushroom-crowned figures in the Pegtymel’ Petroglyphs in Siberia and the Bradshaw rock art in Australia.

Often appearing alongside hunting scenes in Stone Age rock art, depictions of psilocybin mushrooms suggest that these fungi were not only well known, but may have been used for divination, spiritual rituals or as part of a rite of passage.

We have a slightly clearer picture of the ancient Egyptian history of psilocybin use, thanks to the mushroom glyphs found in El Hosh, Upper Egypt. Stephen R. Berlant, a physiological psychologist and Egyptologist, has argued that Psilocybe mushrooms, alongside other psychotropic plants like the Nymphaea alba lotus, played an important role in Egyptian religion and myth, and that experiences with the hallucinogenic properties of these mushrooms even influenced the Pharaohs belief in their own immortality.

According to Berlant, the ritual and divinatory functions of Psilocybe mushrooms should not, however, be seen as a purely religious matter: “[t]he Egyptians, like all ancient peoples, believed that health and disease could be attributed to the actions of Gods,” he writes. “Egyptian medicine and religion were inseparable.”

The sacred mushrooms of Mesoamerica

While evidence that Stone Age humans used psychotropic mushrooms has been found across Europe, the Middle East, Africa and Oceania, perhaps nowhere was the use of these substances as widespread as in the New World.

The Olmec, Zapotec, Aztec and Maya peoples have a long history of psilocybin use alongside a range of other psychoactive plants like peyote and jimson weed to induce states of trance for divinatory and religious purposes. Mushroom stones — sculptures that depict Psilocybe and other types of psychotropic mushrooms — have been found in ritual sites dating back to 3000 BCE. These artworks reflect the sacred role these fungi had in cultures across Mesoamerica.

“It is estimated that at least 100 psychoactive plants have been used for centuries by a number of indigenous communities who knew how to unharness their intrinsic spiritual and curative properties,” writes Margarita de Orellana in her introduction to a special issue of Artes de México dedicated to the sacred plants of Mesoamerica. These included at least 54 types of hallucinogenic Psilocybe mushrooms.

When the Spanish arrived in the New World in the late 15th and early 16th centuries, they observed complex rituals in which psilocybin mushrooms played an essential role. But Indigenous people also left records that describe the role of mushrooms in their cultures. For example, the Nahua nobleman and interpreter Hernando de Alvarado Tezozómoc describes 2,000 dancers in the Aztec capital of Tenochtitlan ingesting psychoactive mushrooms in celebration of the enthronement of Moctezuma II in his Mexican Chronicle.

The use of psilocybin mushrooms and other hallucinogenic plants was not something done frivolously, however. The sacred and medicinal properties of these mushrooms were understood to be intrinsically related, and as Julio Glockner notes, shamans played an essential role in administering and supervising Psilocybe to people who were ill. In the context of pre-Columbian Mesoamerica, psychoactive mushrooms were tightly bound up with the sociocultural understanding of wellness, health and the spiritual.

Believing many of these practices to be demonic, the Spanish tried to stamp out rituals involving Psilocybe and other hallucinogenic plants. But Indigenous peoples, especially those living in more remote areas, have continued to use medicinal mushrooms into the present day.

“In many rural and traditional communities with limited access to the modern health system, many healers are taking care of the health in the native communities,” explained Javier Carod-Artal, a researcher at Hospital Virgen de la Luz in Cuenca, Spain, in an interview with Live Science. “Seizures, migraine, depression, and other neurological and mental health disorders are treated in the context of ritual ceremonies with some of these drugs.”

As more than a century of archaeological and ethnobotanical research has proved, psilocybin mushrooms the history of psilocybin use are an important part of the story of early human culture and civilization. Understanding the divinatory, religious and medicinal uses these fungi have served in the past may also help present-day researchers gain a more nuanced understanding of how psilocybin mushrooms can play a role in healthcare today.